The primary reasons behind Russia’s meddling in last year’s election, allegedly to boost Donald Trump’s chances of victory, have long been thought to be efforts to improve relations between the two superpowers and to remove sanctions that have hurt the Russian economy.

Now, even with Trump as president, those sanctions are still firmly in place and diplomatic relations may have worsened. The latest example of the latter came Thursday, when the State Department ordered three Russian diplomatic facilities—in San Francisco, Washington and New York—to close by September 2.

One reason relations only may have worsened is that the State Department said in a press release that the new Russian closures, along with the U.S.’s compliance with Putin’s demand to pull 455 diplomatic employees out of Russia and the decision to allow Russia to maintain some annexes around the U.S., are steps “to arrest the downward spiral in our relationship.”

Still, that perhaps dark concession about the state of affairs between the two nuclear superpowers is far from the first significant hiccup or exchange of strong diplomatic language and maneuvers. The timeline below focuses on key points over the last several years in the U.S. and Russia’s often-tense relations. 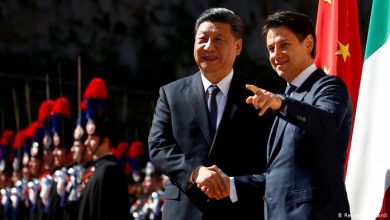 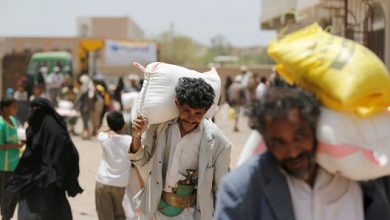