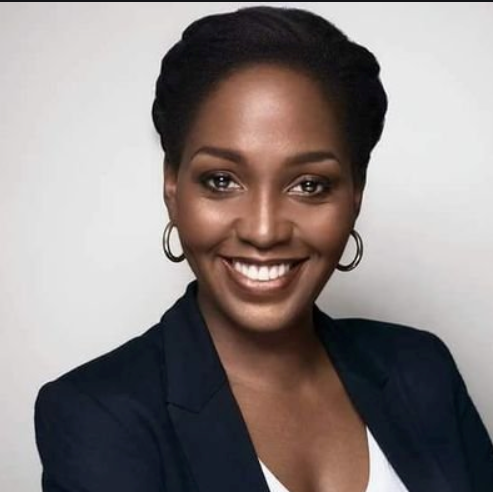 Coach and communication consultant, speech and argument specialist and teacher in the department ICM (Institute of Communication and Media) at the University of Paris III-Sorbonne. 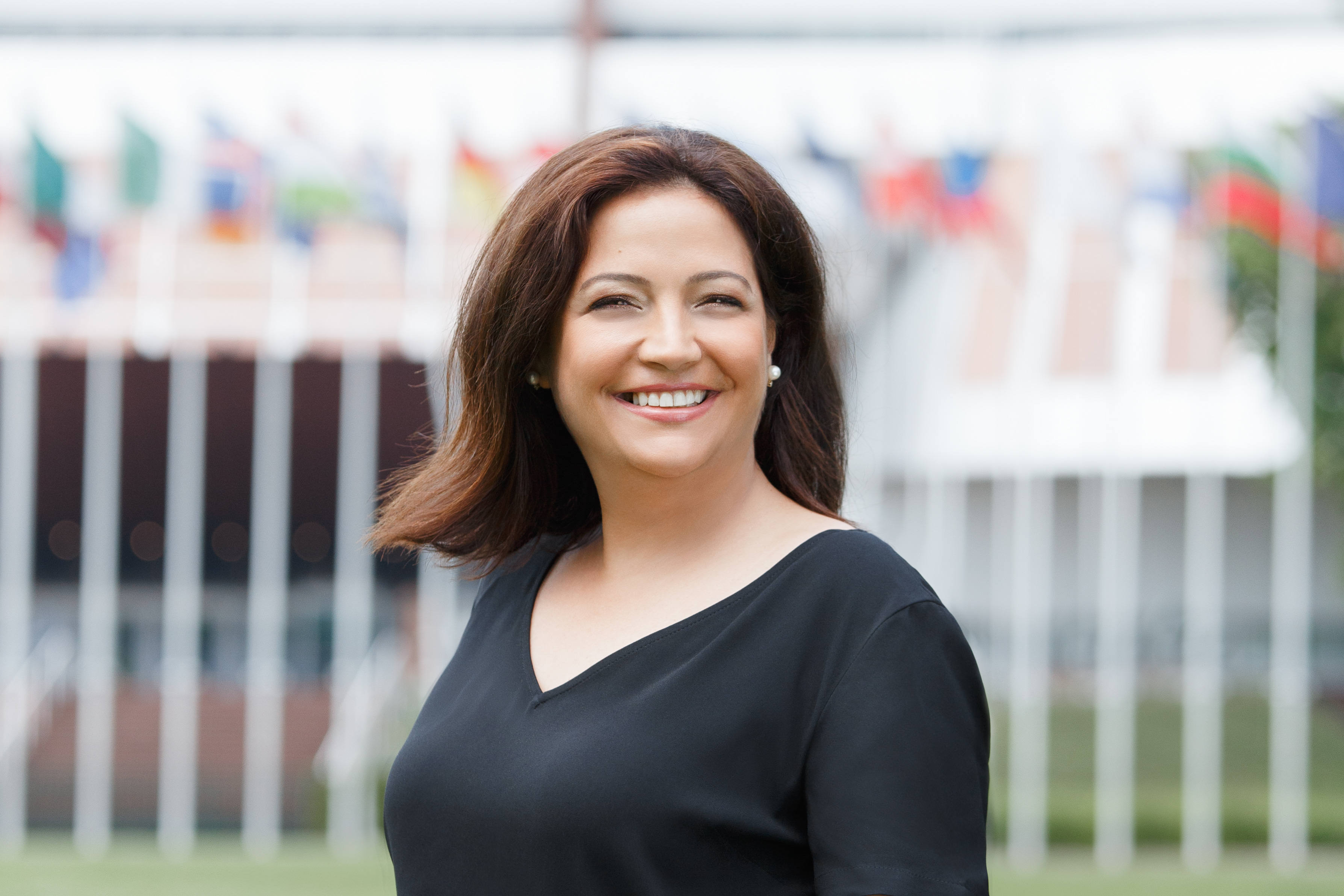 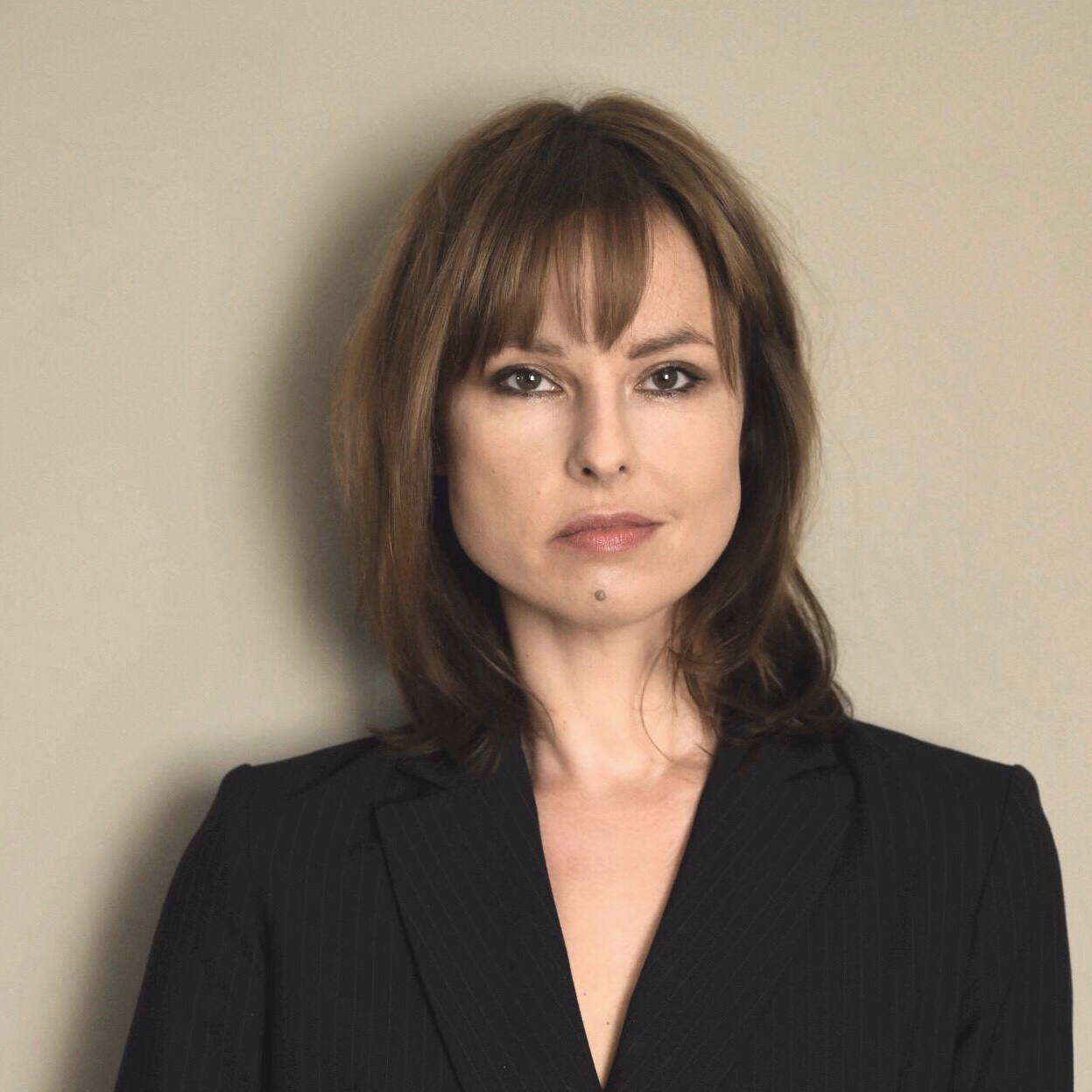 Paris. She was head of Communications for the Franco-Russian Dialogue and special adviser for Europe and Africa to the Dialogue of Civilisations Research Institute. She is president of Sneige. 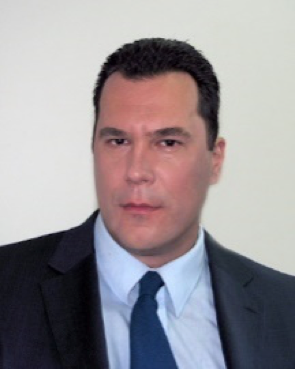 Former lecturer on behalf of the European Commission in the experts’ network Team Europe. He was the Chief Editor of the Russian edition of the “Revue Defense Nationale“(2010-2014). He ended this Russian edition at the beginning of 2014 to protest the annexation of Crimea. 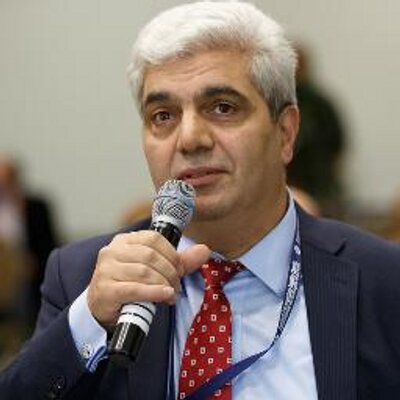 Chairman of the Board of the Yerevan-based Analytical Centre on Globalization and Regional Cooperation (ACGRC). Advisor to the Minister of Foreign Affairs of the Republic of Armenia 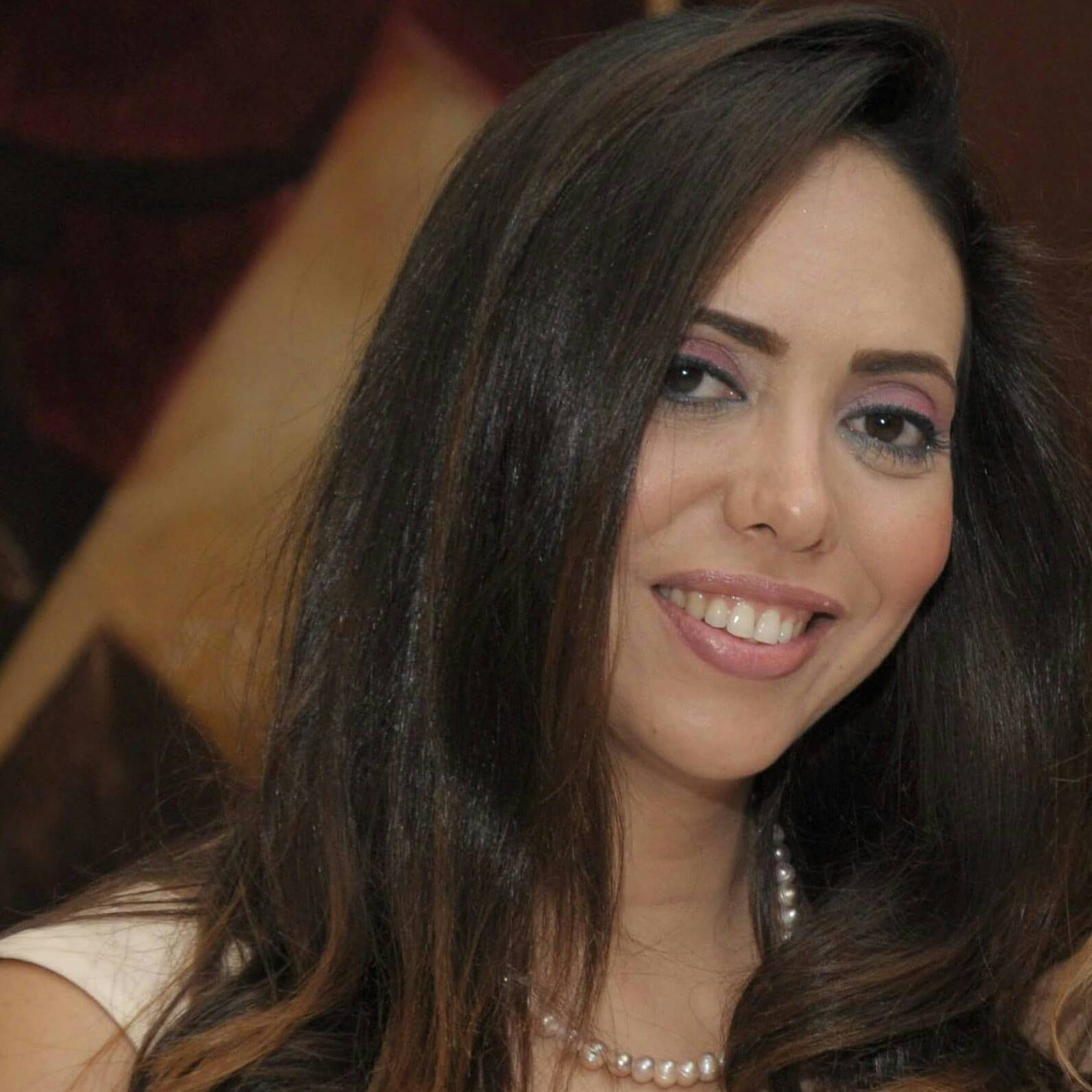 She is an observer of non-equal cases with the «Americain Bar Association» and with «International Senior Lawyers Project» in the Middle East. She is an International lecturer. 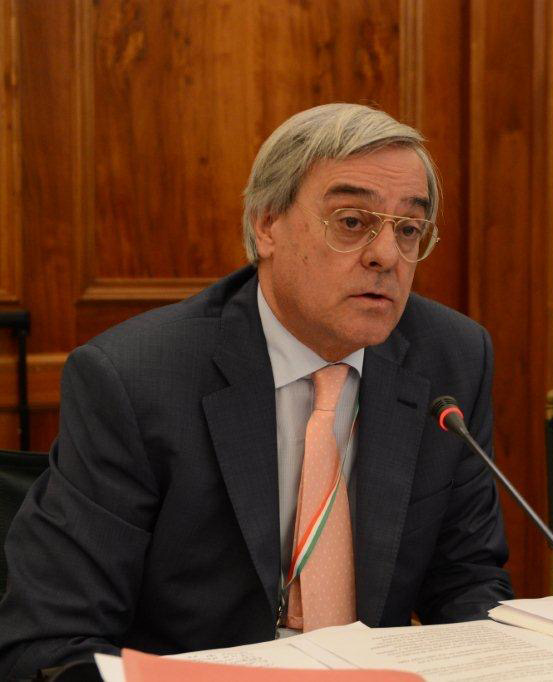 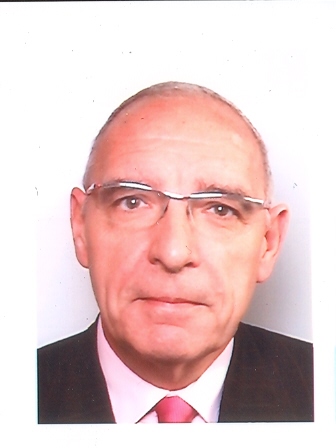 Carlos is an International Law expert and Counsel for Lupicinio, responsible for institutional relations, European affairs and international organizations.

PhD (Rome 1972) - is an independent political and strategic analyst, and an international relations expert, specialist in African Studies and Extra-Western Philosophies.

Senior Lecturer at Sciences Po, Director of Research at IPSE and Senior Advisor at the Brussels International Center (BIC). Member of the UN Global Finder Expert, which aims to make recommendations to the UN Secretary General on the dialogue of civilizations and the rapprochement between the South and the North.

Brexit A number of questions remain unanswered for both Britons and EU citizens living in the UK after the UK leaves the EU. ICRD is concerned that the human rights of all citizens are guaranteed once Britain exits the union.

Foreign Policy The role of foreign governments when intervening overseas, diplomatically, commercially, militarily or on a humanitarian basis, should not interfere with the right to self-determination and the protection of civilians. Whenever possible, they should take a pro-active role in the promotion of democracy and rights. ICRD is carrying out key pieces of research that seek to shed light on the role of the international community in several regions and how it can maximise its impact.

Counter-Terrorism With the proliferation of extreme and violent networks around the world and the ever- growing threat of terrorism, governments must work together to halt attacks and protects its citizens. ICRD is seeking to develop smart policy recommendations to tackle radicalisation and terrorism without alienating communities.

International Relations Good relations with developed and emerging economies are important in order to promote both peace and trade. ICRD examines relations between Western European governments like the UK and the US, Russia, China, Iran and Gulf states with recommendations on the way forward.

Sustainable Development Goals (SDGs) Commitment to the SDGs and progress in achieving them means we’re working towards fair and equitable relations with our global partners and their citizens. ICRD will be carrying out key pieces of research on how we can stay on track on several goals for a fairer and more peaceful world.